Vedas had a great influence on ancient Indian society and these Vedas became a crucial part in forming the Hindu dharma. Though the knowledge of Vedas was always there, Rishi Vyasa compiled the divine knowledge into four Vedas and passed orally thousands of years ago. (Est. 3000 BCE)

It is estimated that Vedas were composed in Sanskrit around 1500 and 1000 BCE, Around 300 BCE, the Vedas took the current form.

There are four major Vedas: Rigveda, Samaveda, Yajurveda, and Atharvaveda. Below are some of the most interesting facts about Vedas. 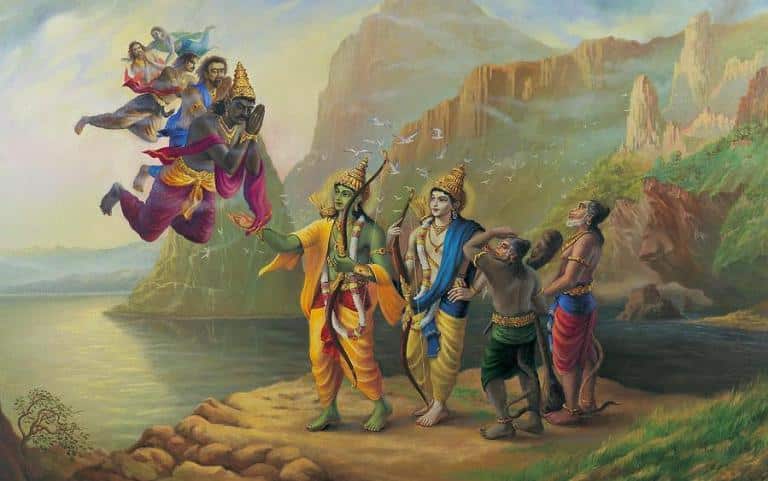 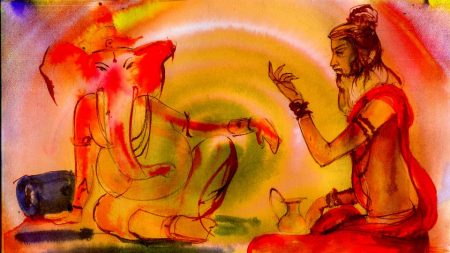