The female gurus and Yoginis have been changing the dynamics of spiritual leadership for ages. The following are the 10 female spiritual gurus who have been guiding humankind into their spiritual journey. 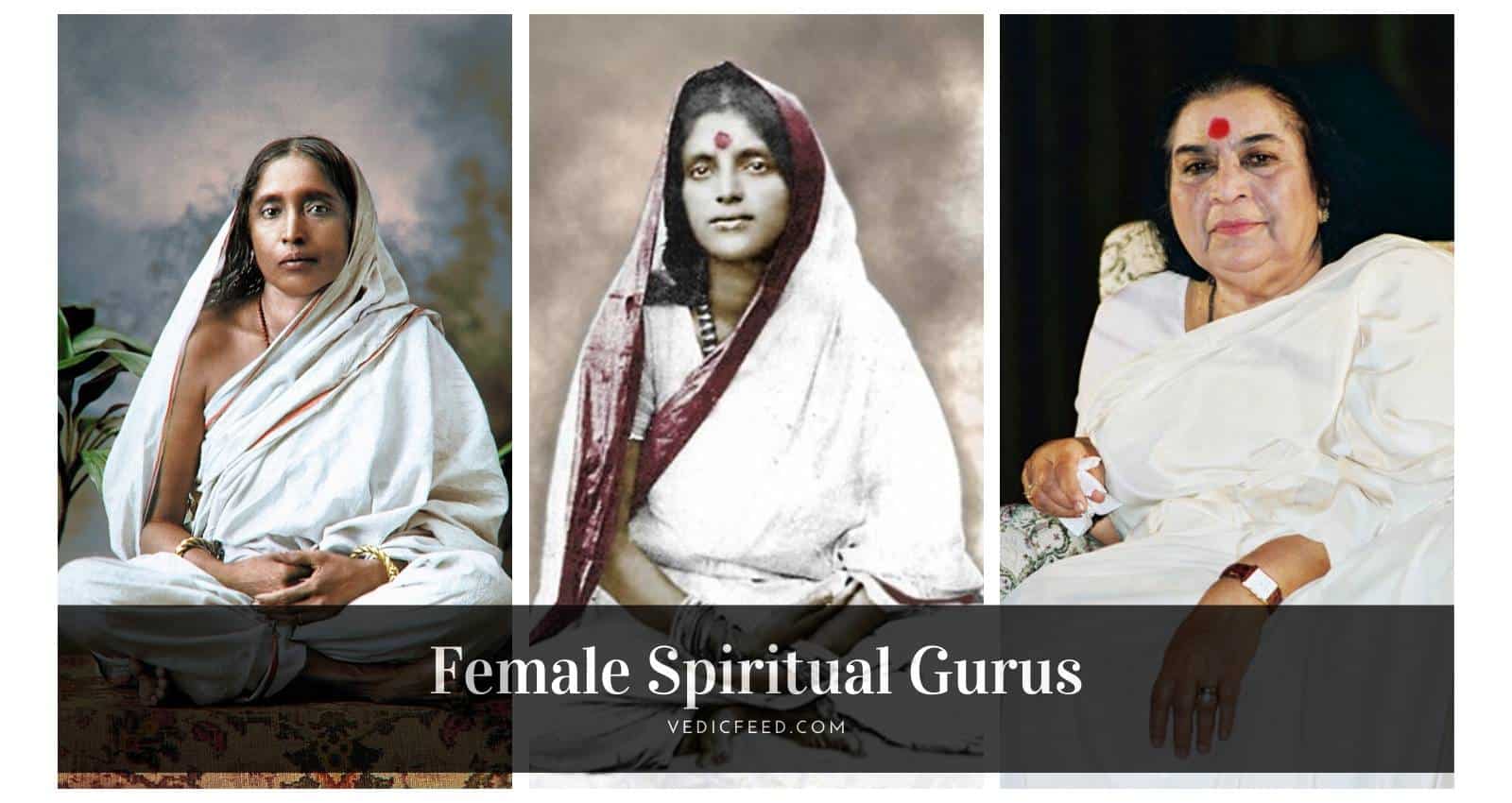 Sri Anandamayi Ma was a Hindu spiritual guru and a notable mystic of the 20th century, born in current Bangladesh. In Dhaka, she was also known as ‘Manush Kali’ or ‘Living Kali’. Her motto is that life and religion are one. Our efforts to run our lives, be it at work or at home, should be done with utmost sincerity, love, and devotion. 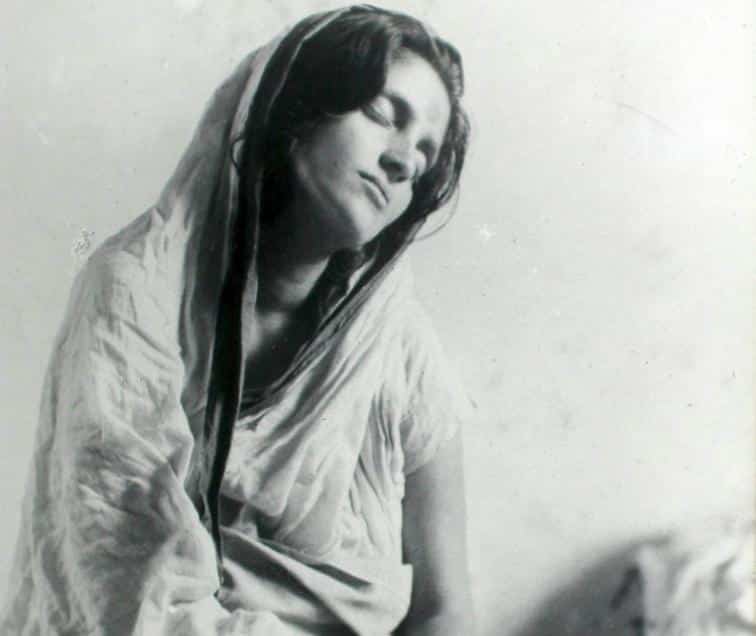 I had found many men of God-realization in India but never before had I met such an exalted woman saint. Her gentle face was burnished with the ineffable joy that had given her the name of Blissful Mother. Long black tresses lay loosely behind her unveiled head. A red dot of sandalwood paste on her forehead symbolized the spiritual eye, ever open within her. Tiny face, tiny hands, tiny feet— a contrast to her spiritual magnitude!

Sri Sarada Devi also is widely known as Holy Mother was a strong guide for spiritual aspirants. She was the wife and spiritual consort of Sri Ramakrishna. She believes in expanding the individuality and treating the whole world as one’s own. One of her mottos was that if one wants peace, then they should not be looking into anyone else’s faults or shortcomings, they should learn to make the world their own.

Mira became a disciple of Sri Aurobindo after attending a spiritual retreat in 1914 in Pondicherry, India. After Sri Aurobindo retired into seclusion, she founded her ashram (Sri Aurobindo Ashram), with a handful of disciples and went on to her own journey in guiding other humans into the path towards enlightenment. 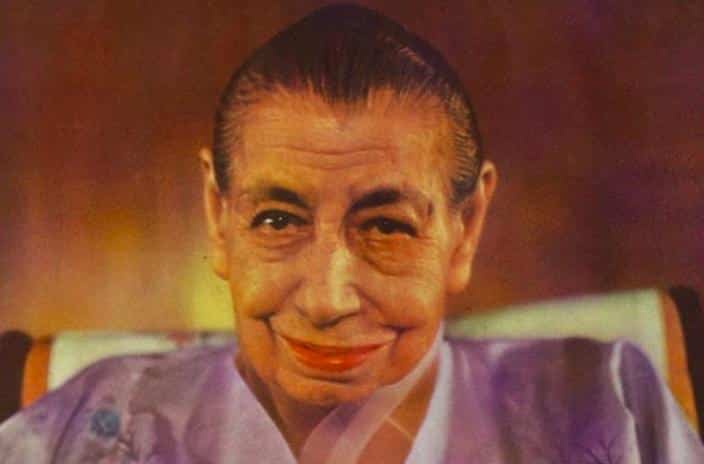 Gurumayi is known as a ‘Siddha Guru’ which means that she identifies herself with the supreme, that which is beyond existence. As a disciple of Swami Muktananda, she works with a mission of awakening seekers to their own potential to break their own boundaries in their journey towards God. She shares her teachings in different capacities through Siddha Yoga (SYDA) Foundation.

Another prominent spiritual leader, Anandmurti Gurumaa is known as an awakened being, a profound mystic, and a contemporary master, with a parallel synergy of love and wisdom to whoever comes under her shade.

She works with an aim to lift the people out of the bondage of ignorance towards liberating wisdom via her publications, meditation techniques, and via her talks on a multitude of topics from religion, life, health, God.

Mata Amritanandamayi Devi or ‘Amma’ is highly renowned as a hugging healer and has embraced around 32 million people to date worldwide and hence the name, ‘hugging saint’.

For her, the only religion is ‘love’. She puts efforts on making her followers contemplate their belief systems and really understand their faith instead of just asking them to believe in whatever she says.

Srimad Sai Rajarajeshwari is popular as ‘Divine Mother’ or ‘Amma’. She aims to help the underprivileged population in India via her trust, Srimad Sai Rajarajeshwari Trust. One of her major service activities includes personally preparing and offering food for the villagers in different areas. The trust also leads summer school programs for children and dispenses supplies of food and clothing.

Mataji’s unique yoga techniques, Sahaja Yoga has been one of her flagship initiatives. It has been helping people find inner balance, reduce stress in their everyday lives. The method helps direct one’s energy to reduce mental, physical, and emotional imbalance to achieve a state of well-being and fulfillment. She also runs an NGO called Vishwa Nirmala Prem Ashram for destitute women and children, several international schools, arts academy.

She is known to be a reservoir of knowledge of all spectrums. With her ability to retain the memory of past lives, she helps her followers free themselves from shackles of life by dedicating them in her path. She has been imparting her knowledge and expertise on Ayurveda, Naturopathy, Mudra & Yoga to help people attain good health and well-being.

Anasuya Devi became popular as ‘Vishwajanani’ or ‘Mother of All’ when she started providing food to every visitor to the villages she visited as her act of love. She only sought the good in all beings she came across irrespective of where they came from and did not believe in the concept of ‘sin’. 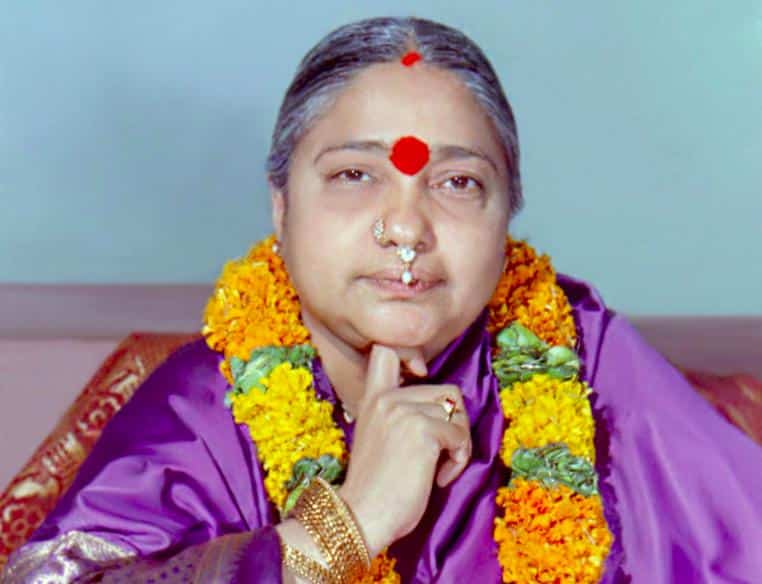 She thus founded the common dining hall ‘Annapurnalayam’ on 15 August 1958 to serve food to all the visitors at her doorstep at any time.

The Life of Swami Sivananda Saraswati

Paramahansa Yogananda – Yogi Who Popularized Yoga In The West