Lord Garuda is a King of Birds and Mount (Vahana) of Lord Vishnu. The Shatapatha Brahmana mentions Garuda as the personification of courage. The story of Garuda’s birth is told in the Adi Parva Mahabharata. According to the epic, the father of Garuda was Rishi Kashyapa.

Legend has it that Lord Garuda has the torso and the arms of a man and the wings, head, beak, and talons of an eagle or vulture. His body is in golden color, having red wings, and a white face. Similarly, Garuda appears in the form of the enemy for all snakes which is a symbol of death and underworld.

Meaning – We meditate on Garuda, the Great Soul, the manifestation of Supreme Consciousness. May He, who has golden wings, give me clarity. Oh Garuda, please bring me enlightenment and inspiration.

According to the Nāṭyaśāstra, 3.40-44 gods and demigods should be worshipped with offerings and mantras. The Garuda Mantra to be uttered at the time of making an offering to Lord Garuda:

Meaning – O the son of Vinatā, the high-souled one, the lord, the king of all the birds, accept this my best offering. 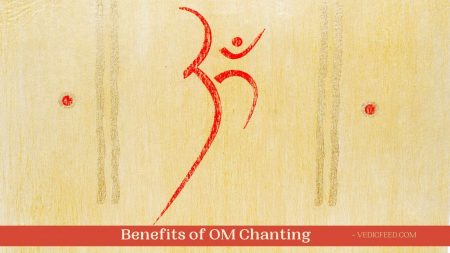 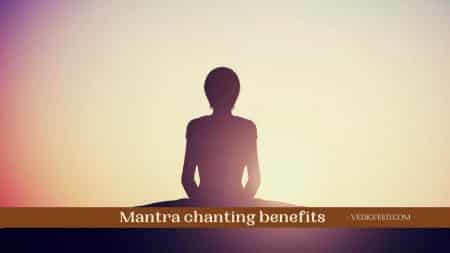 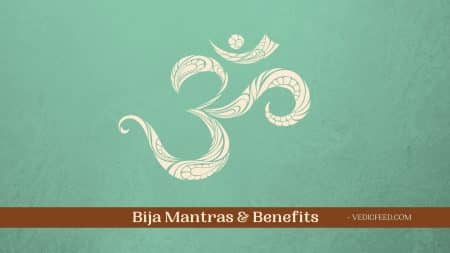 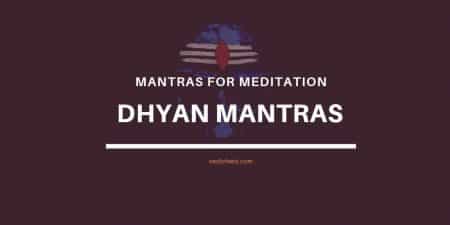