The Puranas were written to popularise the religion of the Vedas. They contain the essence of the Vedas. The aim of the Puranas is to impress on the minds of the masses the teachings of the Vedas and to generate in the devotion to God, through concrete examples, myths, stories, legends, lives of saints, kings and great men, allegories, and chronicles of great historical events.

Ancient Rishis or Sages made use of these things to illustrate the eternal principles of religion. The Puranas were meant, not for the scholars, but for the ordinary people who could not understand the high philosophy and who could not study the Vedas. 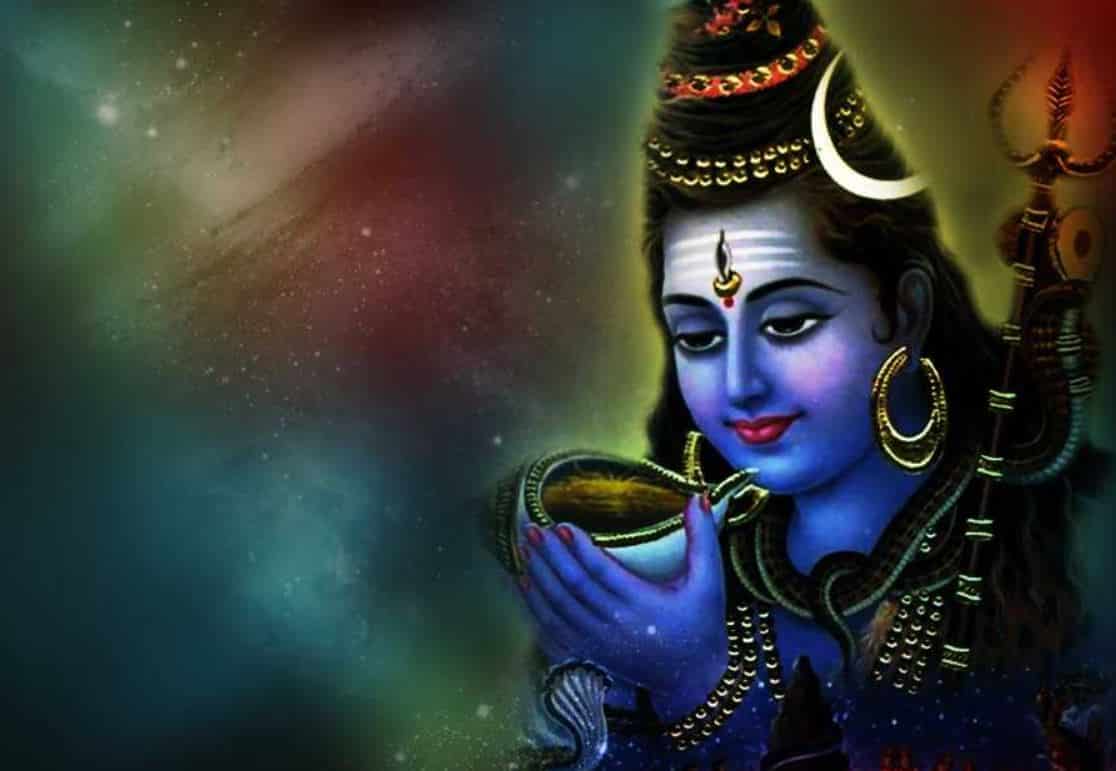 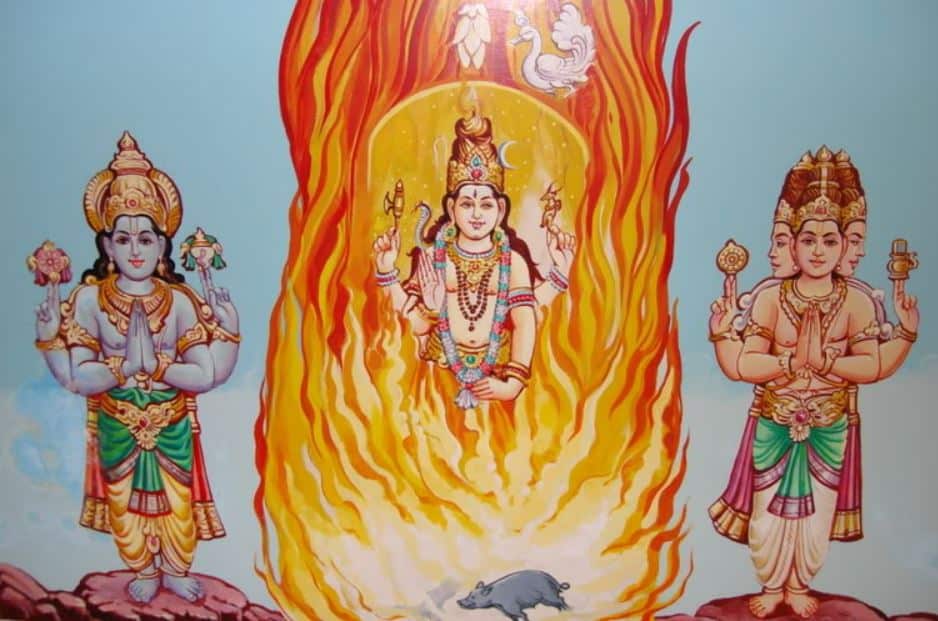 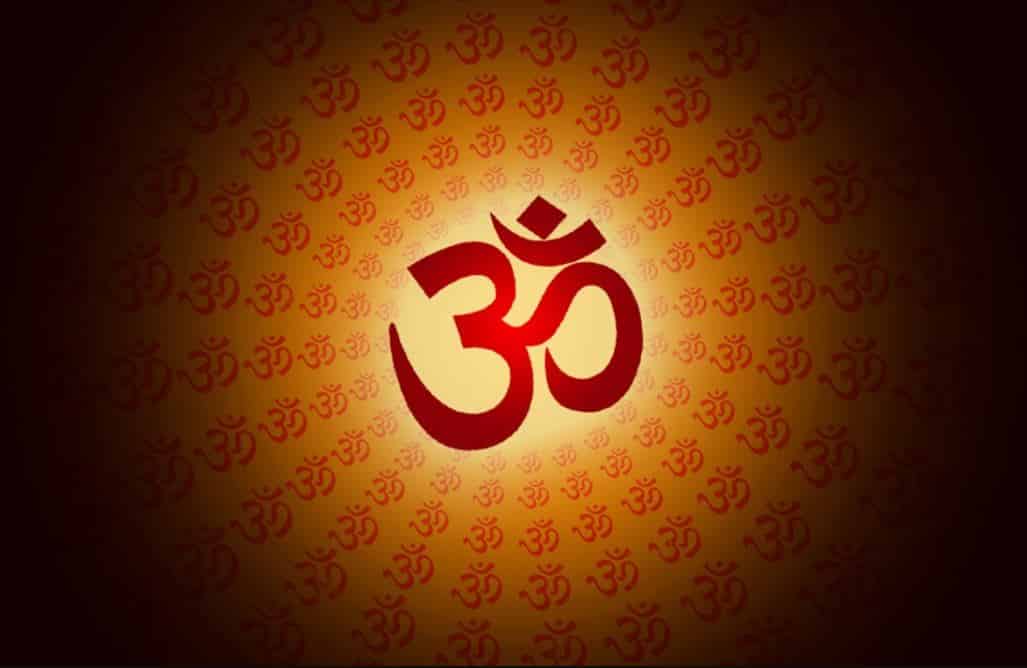