If Asuras were so bad, then how did they get so many boon and power from Lord Brahma and Lord Shiva?

To clarify on the point why Gods like Brahma, Shiva and sometimes even Vishnu give boons to Asuras and then suffer by their atrocities. You need to first understand the ideology and the difference between the two races: Suras (also called Devas) and Asuras (Daityas).

Devas and Asuras are born out of the same father sage Kashyapa. Adityas (Suras) are the sons of Aditi and Daityas (Asuras) are the sons of Diti. Asura is an attribute, a behavior which is full of Rajasic and Tamasic traits. There are no “Sattva” traits in an Asuras but Suras are full of Sattva traits.

Asuras, in simple terms, were power-seeking individuals who were in conflict with the Suras to gain an upper hand to rule over the universe.

Suras or the Devas are the ones who drank the divine nectar (Amrit) during the churning of the ocean (Samudra Manthan). Asuras didn’t drink Amrit except for Rahu and Ketu who are part of the navagrahas according to Vedic Astrology.

Many Asuras got boons from Lord Shiva and Lord Brahma because of their Karma. They did penance and that bears a fruit irrespective of the clan of person. Now, how you use that boon also determines the character (Pravrutthi) of that individual.  Karma does not distinguish between the nature of the birth of a being nor the life of a being. It just gives what that individual deserves. What you do with what you get determines who you are and that further determines your Karma.

Among the Trimurthis, the God who gets pleased easily is Lord Shiva (who is also called Bholenath). Unlike Brahma and Vishnu, Lord Shiva doesn’t distinguish between whether his devotees are good or bad.

If anybody pleases Lord Shiva with his tapasya, he confers any number of boons on them. Lord Shiva is also called the Innocent God because he gives anything he has without thinking about future consequences. But Lord Shiva’s boons were not to be taken for granted. He also has his fierce and destructive form as he is basically the Destroyer God. If evil dominates the good, Lord Shiva or even Vishnu incarnate to destroy evil. The reason why Gods like Shiva, Vishnu, and Brahma confer boons on devotees is to appreciate the tapasya (meditation) of their devotees according to various Puranas.

Conclusion: As the Creator God, Brahma starts the process by giving a boon to Asuras, creating the start of their end. As the Destroyer, Shiva moves the process of destruction of Adharma forward, by giving boons to Asuras. 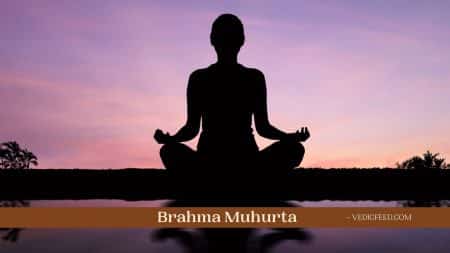 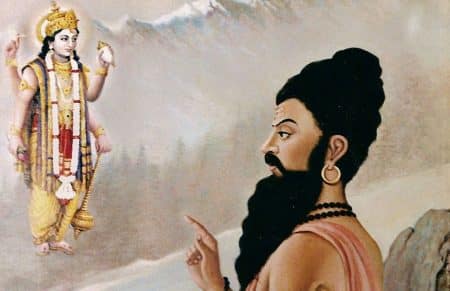 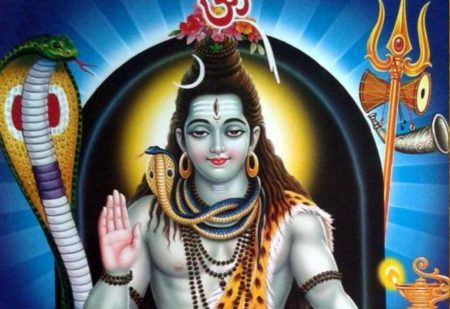