The word Aditi meaning unbound or unfetter is the name that includes proto Indo-European route ” da”, which is known as the Mother of Gods – Devamata. Aditi is believed to be the guardian of all life following, the mother of all gods. Thus, it is believed that before the creation, the universe was inside the womb of goddess Aditi. In Rig Veda, the name of goddess Aditi is mentioned eighty times as a reference to the external cyclic re-birth which is of the same divine essence and wisdom. In the Puranas, Aditi has an opponent in the form of Diti who is the mother of Daityas or Asuras, a type of demon.

Aditi is known as the mother of mighty Deva Indra, the King of Gods. Also, she is also known as “Devamata”, as all heavenly bodies were made through her cosmic matrix. Being a mother, Aditi is often asked to guard the one who prays or request her asking safety, satisfaction, wealth and much more. Thus, as a mother, she believed to always try fulfilling all the needs, demands and wants of their sons. 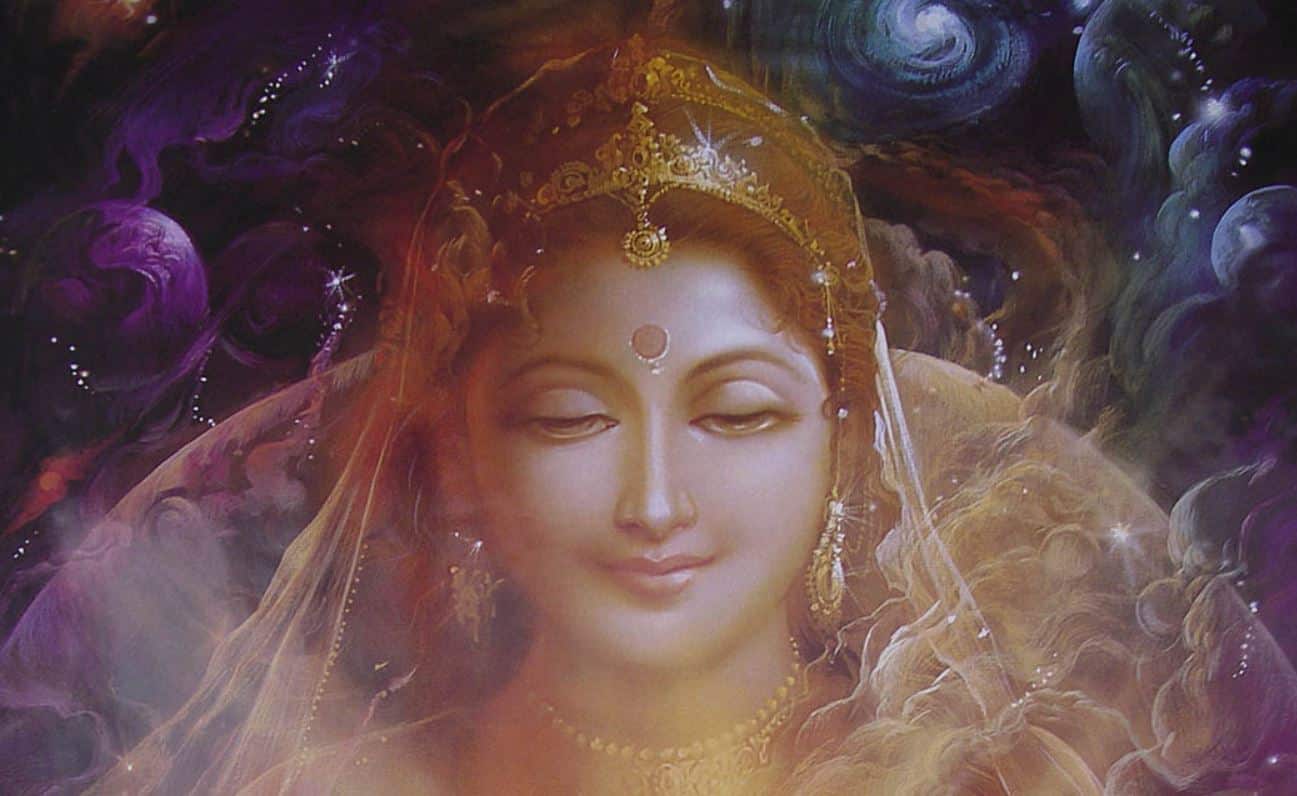 Aditi was the mother of 33 sons, out of which 12 are called Adityas (including Surya), 11 are called Rudras, 8 of them Vasus and 2 Ashwini Kumars (Ashwini Kumar are sometimes  replaced by Indra and Prajapati.)

11 Rudras are said to have originated from Brahmadeva’s anger. Their names are

They are sons born from Dharma Rishi and Vasu. Their names are

Aditi is usually mentioned in the Rig Veda, along with other gods and goddesses. According to Hindu dharma, Aditi is the creator of the creatures. It is also believed that the whole universe was inside the womb of goddess Aditi, before the creation. So, she is known as the creator of heavenly bodies as well as the mother of all 33 Koti (types) of Gods of Hinduism. She is the personification of the sky, space and the whole universe, where all gods and creatures reside.  (Note: Since Koti in Sanskrit means “Types” not Crore, There are 33 types of Devas or Gods in Hinduism, not 330 Million Gods)

Goddess Aditi mostly represents the appearance of a Cow. Plus, she is known as the Goddess of the boundless sky, as her meaning appears that she is free from all the bonds. Like many other Hindu gods and goddesses, Aditi too has a Vaahan (Vehicle), which is a rooster (cock). It is believed that the rooster symbolizes strength and honor. Her weapons include Trisul and a Sword. It is also believed that the goddess Aditi used to kill the demons by her weapons and safeguards her worshippers against various difficulties. 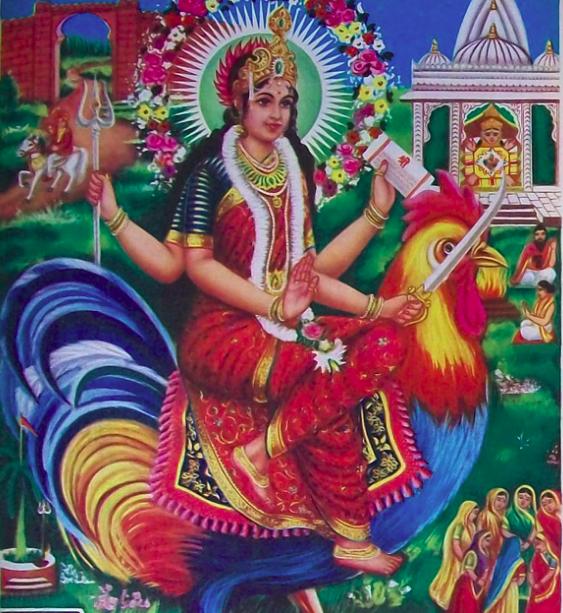 Goddess Aditi is also known for freedom. As the word, Aditi includes the root “da”, which suggest another attribute of her character. As A-diti, she is unbound, free and she is often called free from different hindrances and difficulties, especially from sin and sickness. Therefore, she can also free her worshippers from sin. Furthermore, she is also called the supporter of creatures and always used to protect them from difficulties and problems. The name Aditi fits her in all sorts of respect, as, she normally resembles changes, luck, and protection against all the obstacles coming in one’s life. She is believed to protect her worshippers against all the difficulties and provide them complete self-satisfaction, encouragement, and prosperity.

In Sangamesswara temple, which is located at Kurnool district of Andhra Pradesh, there is a stone sculpture of goddess Aditi. The Idol is now in the Alampur museum. Similarly, we can find another sculpture at Naganatha temple, which is located in Bijapur district of Karnataka, India and which is now in the Badami museum. Likewise, we can also find one temple of Aditi Devi near Rock Cave in vizhinjam, Kerela. 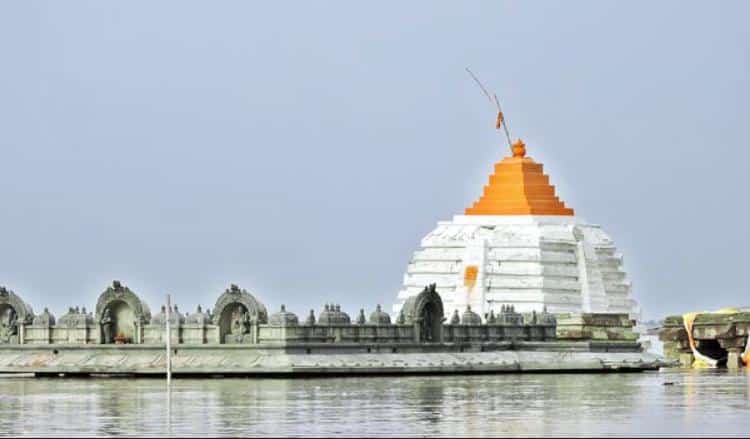 According to Rig Veda, Goddess Aditi is one of the powerful and popular figures among all the divine powers. Goddess Aditi is called the protector and supporter of creatures and is a guardian goddess who helped their worshippers so that they can find a smooth path to what they were looking for. She appears as a symbol of light and hope for her worshippers. Thus, we pray Goddess Aditi whenever a person wants to get more freedom in their life. Following Goddess, Aditi appears in the form of hope, strength and a symbol of peace to her followers.

Ganga – The River Goddess and One of the Holiest Shrines

The Origin of Rudra Avatar of Lord Shiva

The Untold Mystery of Lord Shiva and Shaivism in Vedic Texts

Why Lord Hanuman is known as an incarnation of Lord Shiva?

Vaishno Devi Temple – The Blessings of Mother Goddess From The Cave