Surya, the Sun, is the symbol of immense light and wisdom. Hence, he is one of the most revered Gods for Hindus. Also, Ravi and Bhanu are two commonly uttered names in Sanskrit for the Sun. However, Surya also has other different names in Sanskrit.

According to Hindu texts, Lord Surya has 12 different names, which are as follow:

According to Vedic astrology, Surya is the prime member of the Navagraha (nine planets). It is the major source of life for all creatures. According to science, the whole bio-diversity is based on photosynthesis, which is only possible due to the existence of Surya (The Sun). Lord Surya is considered as the evident God as it could be seen every day with bare eyes. Although Suryadev rarely has a distinct temple of himself, small images and statues of the Sun God can be seen in many temples and other Gods.

Interestingly, Suryadev is worshipped as Lord Brahma during the day, Lord Shiva at noon, and Lord Vishnu in the evening. The Sun God is regarded as an aspect of Vishnu and Shiva by Vaishnavas and Shaivites. Thus, Lord Surya is known as Surya Narayana, and is also recognized as one of the eight types of Lord Mahadeva, named the Astamurti. He is believed to be the God of wisdom and the supreme Devata (God).

Furthermore, Lord Surya is the chief of solar Gods. He is believed to have arms and hairs of gold. Also, he is portrayed as a red man with 3 eyes and 4 arms, who is riding into a one-wheeled chariot pulled by 7 horses. It is very similar to the scientific representation of colors, also found in a rainbow or the ‘VIBGYOR’ spectrum.  Plus, the most common symbolization of Surya is the Swastika.

In Jyotish Shastra or horoscope, Surya is the Lord of Leo Rashi (Zodiac). Also, in the zodiac, Sun holds the most famous place in the middle. Thus, Lord Surya stays one month in each Rashi and takes twelve months to complete a circle of twelve Rashis. He is the guardian of the east and blesses his followers with affluence, fame, and good health. Sunday is regarded as the ruling day of Lord Surya. On this day, people keep fasting and worship God Surya to attain longevity, prosperity, and well-being. It is believed that stones like red ruby, gold, and metal are the ones to please Lord Surya. 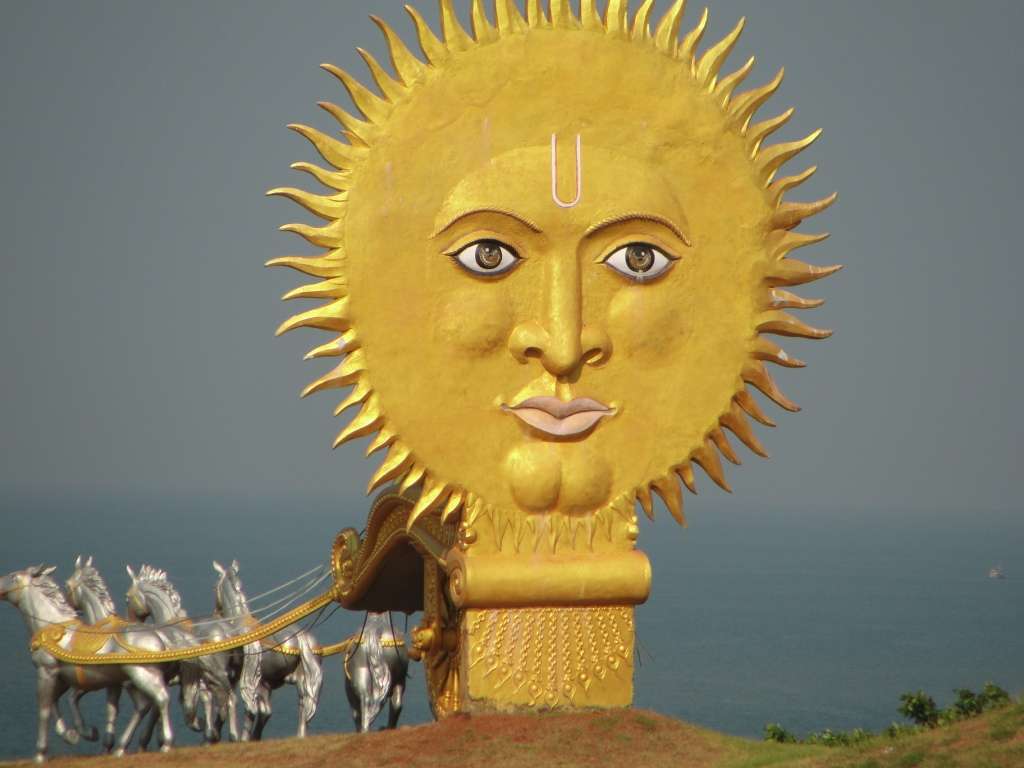 Various festivals are dedicated to Lord Surya. Below are some of the most celebrated festivals mentioned that are in the name of the Sun God.

Makar Sankranti, also known as Maghe Sanktanki, Maghi, is celebrated on the first day of Magh. It is one of the most popular and most widely celebrated festivals dedicated to Suryadev. It is believed that celebrating Maghe Sanktanki brings an end to the chilled winter weather, starting with better days with warm weather.

Chhath is yet another Hindu festival celebrated in Lord Surya’s name. It is celebrated on the sixth day after Deepawali. Chhath is an ancient festival dedicated to the Sun God for four days. It is said to have been started by Karna, the son of Surya. However, Chhath is also considered one of the most difficult festivals to carry on. Those doing the puja, mostly women, have to fast and go without food and water for long durations over these four days.

The significance of God Surya

Suryadev is one of the most popular deities in Hindu communities. Therefore, along with the famous Gayatri Mantra, Hindus chanted various other Surya mantras every day, offering water early morning in the east direction to the Sun, when it rises.

The Sun creates day and night, which is a vital source of energy to all living beings. Thus, Surya is considered the greatest of all the Gods by agricultural communities. Also, being the source of light and warmth, Lord Surya can control all seasons and the power to ripen the crops.

In conclusion, the symbol of Surya is considered as one of the positive signs. The Sun God has also played an imperative role as the Master Guru for many Gods and the number of devotees. As a result, Suryadev or the Sun is one of the most powerful and majestic gods of Hindu Dharma.

Shani Deva – One of the Navagraha & Hindu God of Justice 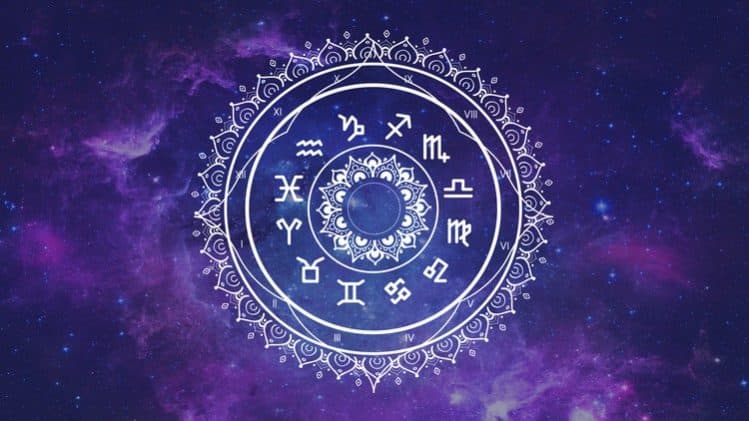