Ayurveda is an ancient health care tradition that has been practiced in the Indian subcontinent for at least 5000 years. The word “Ayurveda” comes from the Sanskrit terms Ayur (life) and Veda (knowledge). Ayurveda or Ayurvedic medicine was documented in Vedas thousands of years ago. It has evolved over the years and is now integrated with other traditional practices, including yoga. 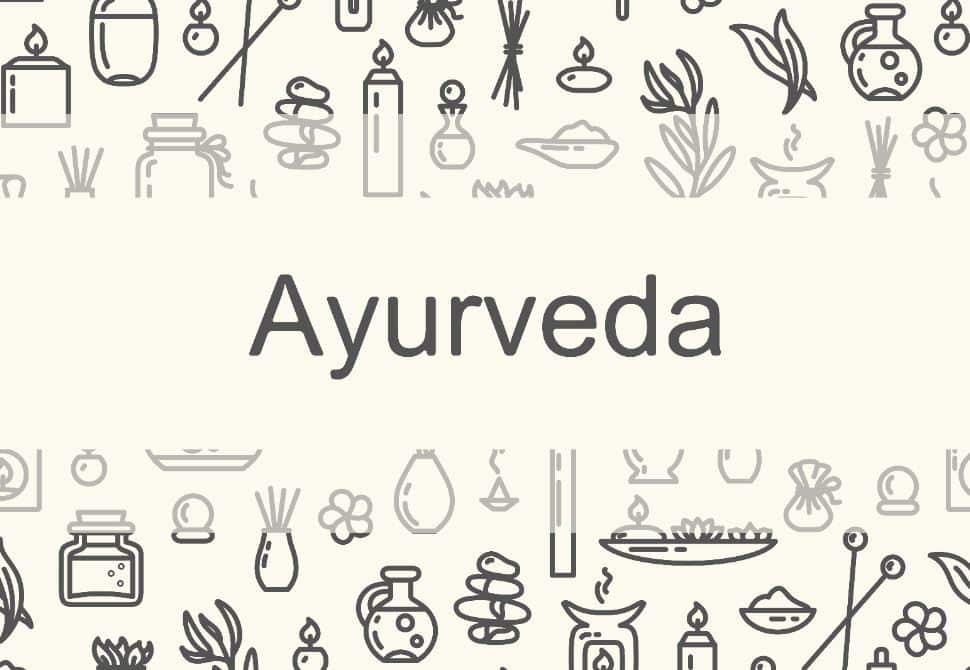 Suśruta Samhita is an important book in Ayurveda. Originally written in the Sanskrit language by Sushruta about 5000 years ago. Sushruta (Suśruta) is regarded to be the Father of Surgery for inventing and developing surgical procedures in ancient India. According to legend,  Lord Dhanvantari passed the medical insight to his follower Divodasa, who instructed Sushruta.

During 300 BCE, Charaka, an Ayurveda Physician, compiled his knowledge of medicine and called it Agnivesa Samhita, later re-named it as Charak Samhita. This consists of eight books and one hundred twenty chapters.

Charak Samhita describes the facts of diseases, diagnoses, treatments, and medicines necessary for humans’ well-being. It also includes sections on the importance of diet, hygiene, prevention, medical education, the teamwork of a physician, nurse, and patient necessary for recovery to health.

Charaka Samhita mentions 84 types of alcoholic preparations and their medicinal value. Cannabis (Bhang) and Papaver somniferum (Afu) were used as potential pain relievers due to the unavailability of analgesics. The use of cannabis is also mentioned in texts for sedation and anesthetization during surgeries.

According to Ayurvedic principles, everyone has a specific constitution or prakruti that determines their character and disease vulnerability. Health care is a highly individualized practice under Ayurvedic principles. Appearances of people are categorized into 3 groups Vata, Pitta, and Kapha.

Ayurvedic medicines are prepared according to the Prakruthi of a person and the therapeutic effect needed. Milk, ghee, honey, molasses, ashes of pearls or diamonds, rock salts, several types of herbs- these are ingredients of Ayurvedic medicines.

In Ayurvedic preparations, the part of an herb is chosen and used depending on where its medicinal value lies and its curative effects on the body. Some examples are listed below:

Bhasma literally means ashes. The medicated ashes of various metals and non-metals are administered as medicines. The effect of this bhasma is so instantaneous that it seems no less than a miracle. There are various researches on where the properties of these bhasmas are being evaluated. Bhasma is nothing but nanoparticles, it is said.

There is a specific branch in Ayurveda named Pashu Ayurveda, where treatment protocols for diseases occurring to horses, elephants, and dogs are also mentioned.

Dhanvantari is a celebrated figure amongst the practitioners of Ayurveda. He is the progenitor of Ayurveda, and he stands on the top in the hierarchy of medicine in India. They celebrate Dhanvantari’s birthday on Dhanteras every year too. In Srimad Bhagavata Purana, there is a story about Bhagavan Dhanvatari when he revealed Ayurveda to the world. He is worshiped today as the pioneer of medical science in Hindu dharma. (Srimad Bhagavatam, Chapter 17 of Canto 9)

Dhanvantari – The God of Ayurveda and the Physician of Devas

Your Hands Have The Power To Heal – 10 Powerful Mudras