Patanjali was a great spiritual leader of ancient times who refined the spirit of the spiritual path into the word of wisdom called Yoga Sutras. He defined the steps every soul must go through in its journey back to the infinite spirit. As per one legend, he fell from heaven into the hands of a woman (Anjali) in the form of a little snake, thus named Patanjali. 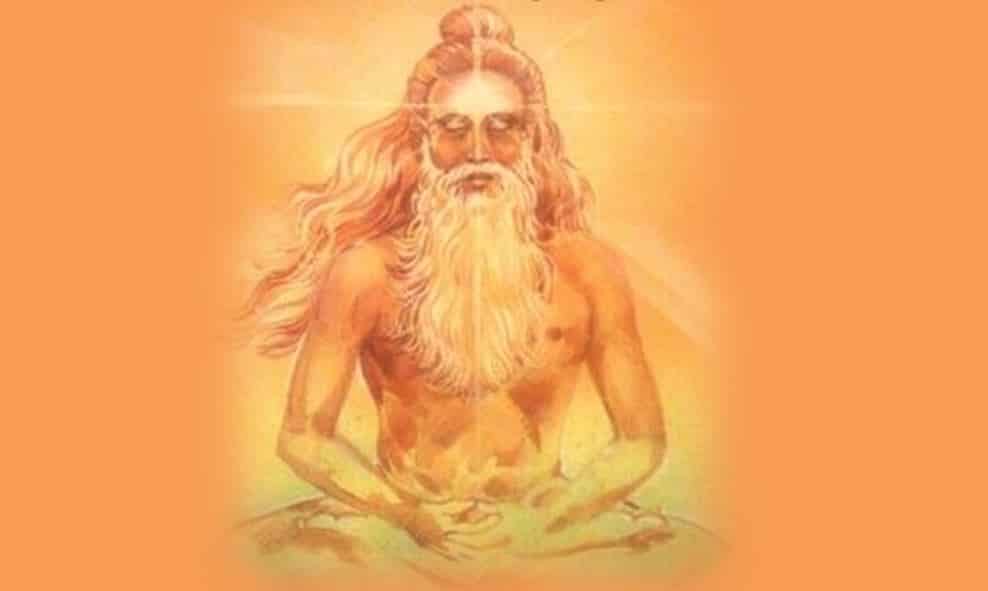 The life history of Patanjali is almost unknown. It is full of legends and contradictions. There is no clear evidence available about the birth of the Maharshi Patanjali. The dates projected for Patanjali’s birth and life differ by a millennium. Most scholars date the second and third centuries BCE, while others insist that he lived in the 4th  to 7th centuries BCE. Due to modifications and additions made by later writers to his works that create confusion, Maharishi Patanjali lived in Nepal, Kashmir, Sri Lanka, and several places in India.

There is an explanation about Patanjali in Matsya, Vayu, and Skanda Purana that Maharishi Patanjali’s life period proves to be around that of Vyas and Panini. Rishis were tremendously proficient with Yoga power and used to live for thousands of years. They had the capability of living or dying according to their wish. This is the reason for the presence of rishis in modern times. In the Puranas, the life of rishis is believed to be for many ages, and Shri Patanjali is one of these powerful Rishis.

Most researchers date Patanjali based on the written version of the Yoga Sutras that has come down to us. But Patanjali himself likely lived in a much earlier age.

There are also stories about his spiritual powers and incredible birth. The truth is that nobody knows much about his life, not even when he lived. But it does not matter. However, we know him by his works.

It is believed that Maharishi Patanjali was the incarnation of Adishesha, Vishnu’s serpent, who is the first ego expansion of Lord Vishnu. Ancient texts often refer to Patanjali as an incarnation of the thousand-headed serpent king named Ananta Shesha. He is sometimes depicted as half human and half serpent. 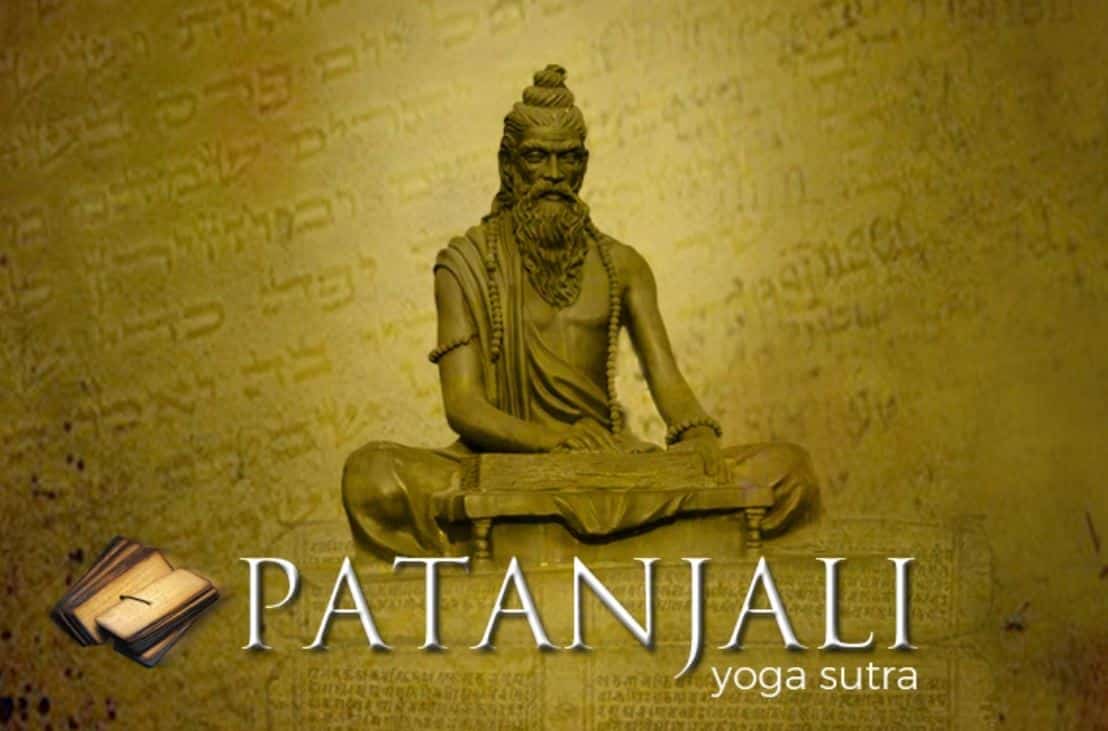 It is said that Patanjali has often been called the founder of the Yoga Sutra. The origin of Yoga had been handed down in an oral tradition over thousands of years from ancient times. Patanjali’s Yoga is one of the famous darshans of Hindu Philosophy. Patanjali synthesized and organized knowledge about Yoga from much older traditions. The yoga sutra is one of the foundational texts of classical Yoga Philosophy.

Maharishi Patanjali is considered the compiler of the Yoga Sutras and the author of a commentary on Panini’s Ashtadhyayi, referred to as Mahabhasya. The Yoga sutras have 196 Sanskrit sutras organized in 4 chapters. The yoga sutras were collected sometime between 500 BCE and 200 BCE. All the four chapters of Patanjali’s Yoga Sutra are named according to their subjects; Samadhi Pada, Sadhana Pada, Vibhuti Pada, and Kaivalya Pada.

The yoga sutras of Patanjali are also sometimes called Raja Yoga or the Royal Yoga.

The eight limbs of Yoga, Ashtanga yoga, as defined in the 2nd chapter, are as follows.

As per Patanjali, the meaning of Yoga is the restraint of the modifications of the mind-stuff. He has also written books on Ayurveda. It is believed that he must have had very little connection as far as social life is concerned; that is why there is no information available about any incidence of his life. But the world will always remain pleased with him for writing very useful books and giving the world the great tradition of Yoga.

Patanjali’s teaching is a deep and inspiring scripture. Yet also practical, accessible, and applicable to any spiritual seeker. The Yoga sutra shows the peripheral way to lasting happiness and freedom. It’s not just another intellectual exploration but a handbook for the proper exercise of Yoga.

He who is an expert in removing the impurities of the Body, Mind, and Speech, to that most excellent of Munis, Who is Patanjali, I bow down with folded hands.

Rishi Vishvamitra – The King Who Became a Great Sage