10 Must Read Books That Depict The Essence Of Hinduism

Hinduism is beyond a kind of religion, it is the way of life followed by many, especially people from the Indian subcontinent. Many books have been written on Hinduism, its theology, stories, methodologies, and its significance.

Contents show
10 Best Books on Hinduism
1. “Be Here Now” – By Ram Dass
2. The Bhagavad Gita – By Eknath Easwaran
3. Autobiography of a Yogi (Self-Realization Fellowship) – By Paramahansa Yogananda
4. Eastern Body, Western Mind: Psychology and the Chakra System (Llewellyn’s New Age Series) – By Anodea Judith
5. The Book: On the Taboo Against Knowing Who You Are – By Allan W. Watts
6. Awakening Shakti: The Transformative Power Of The Goddess Of Yoga – By Sally Kempton
7. Ramayana: Devine Loophole – By Sanjay Patel
8. The Great Work Of Your Life: A Guide For The Journey To Your True Calling – By Stephen Cope
9. A Beginner’s Guide To Chakras – By Marion McGeough
10. The Yoga Sutras Of Patanjali – By Edwin F. Bryant

Here is the list of 10 must-read books that illustrate the essence of Hinduism and motivates one to live in a way of life that can help gain happiness, success, peace, and prosperity.

This book describes the autobiography of a professor of Harvard University. His name is Richard Alpert. He states how he was living a successful life and yet was unsatisfied with his life feeling something was missing. He started using Psilocybin and LSD and distanced himself from his professional activities. Through his fear and curiosity, he moved to India to gain knowledge of self and spirituality. There his guru renamed him as Baba Ram Dass. He learned mindful breathing exercises, hatha yoga, and Eastern philosophy. If he found himself reminiscing or planning, he was reminded to “Be Here Now.” He started upon the path of enlightenment and has been exploring along with it ever since.

Be Here Now is an instrument for sharing the true message, and a guide to self-determination.

With over 150 pages of metaphysical illustrations, practical advice on how to implement a yogic regiment, and a chapter dedicated to quotes and book recommendations, Be Here Now is sure to enrich your emotional, physical, and spiritual life.

2. The Bhagavad Gita – By Eknath Easwaran

This book is the translation of Bhagavad Gita in a very readable, precise, and profound way. With the 55 pages, the introduction places Gita in a historical context, presents key concepts, and brings out the universality and persistence of its teaching.

The book shows the scenario of Arjun asking his valued guide, Krishna, the fundamentals of life on the battlefield where Krishna gives him the insight of life, success, and to be victorious. The whole Gita is explained reliably in the speech of Krishna.

This book’s author Easwaran grew up in the Hindu tradition in India, learned Sanskrit from a young age, and became a professor of English literature.

3. Autobiography of a Yogi (Self-Realization Fellowship) – By Paramahansa Yogananda

Paramahansa Yogananda describes his experiences in life from his childhood. He gives his remarks on his endeavor meeting many saints and sages during his youth. He records his search for an illuminated yoga teacher and ten years of training in the hermitage of a revered yoga master. He also describes his thirty years of time teaching in America.

This book has been selected as “One of the 100 best spiritual books of the Twentieth Century”. It has been translated into 30 languages and is regarded as one of the masterpieces of religious literature.

Anodea Judith has brought a new approach to the yoga-based Eastern chakra system, adapting it to the Western framework of Jungian psychology, somatic therapy, childhood development theory, and metaphysics. She has presented the transpersonal psychology in perfection. This book helps to overcome different modern social issues and realities such as addiction, codependency, family dynamics, sexuality, and personal empowerment.

5. The Book: On the Taboo Against Knowing Who You Are – By Allan W. Watts

This book basically teaches you to find who you are. There are conflicts in humans, and the main problem is the misunderstanding between each other. The problem is the low knowledge of self and we relate to the universe. Allan gives a decipherable concept to look inside yourself and find self-consciousness. The whole theory that he gives is based on the Hindu philosophy of Vedanta.

6. Awakening Shakti: The Transformative Power Of The Goddess Of Yoga – By Sally Kempton

This book is the tutor to find the feminine energies within us for both women and men. It reveals the power of goddesses of yoga and to transform yourself to inner freedom and live life with selflessness, compassionately, and intimately. It describes different yogic qualities of goddesses like Lakshmi, Kali, Radha, Saraswati, Bhuvaneshwari, Parvati, and others.

This book is the pictorial description and narration of one of the most revered Hindu Epic – Ramayana. Artist and veteran Pixar animator Sanjay Patel gives a detailed glimpse of the whole story with a modern touch of art.

8. The Great Work Of Your Life: A Guide For The Journey To Your True Calling – By Stephen Cope

Stephen Cope is a yoga teacher. In this book, he describes the process to unleash the unique possibilities harbored within every human soul. The secrets, he asserts, can be found in Bhagavad Gita. This book takes you to step-by-step all the teachings and how it can be applied to your daily life. You will find all the necessary practices that will embrace your true calling and the true meaning of your life.

9. A Beginner’s Guide To Chakras – By Marion McGeough

This is truly readable and easily understandable guidance for beginners to start their journey towards self-realization. This book gives you a detailed understanding of all the seven chakras and their importance. With the process to accomplish the chakras, there are guided meditation methods to support in your journey. There are also some chapters included to deal with pain and to work with chakras with crystal healing and aromatherapy.

10. The Yoga Sutras Of Patanjali – By Edwin F. Bryant

This book is a clear, direct, and exact translation of Patanjali’s work in Sanskrit. This book has the English translation that is followed by Byant’s authoritative commentary. His commentary is very understandable and conveys the meaning of Yoga in depth. He provides all the necessary insights to Yoga visioned by Maharshi Patanjali two millennia ago. 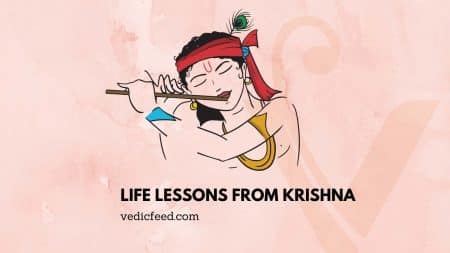 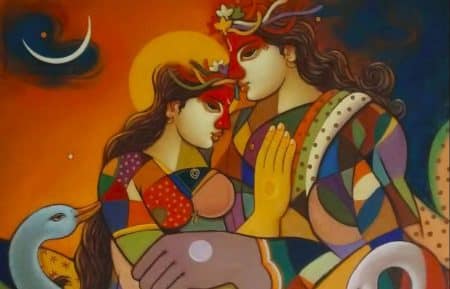 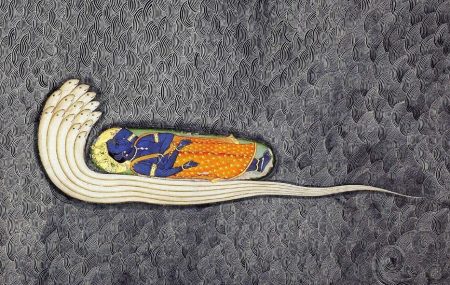 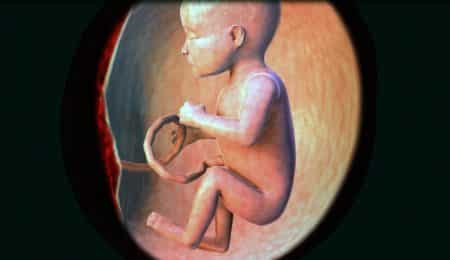 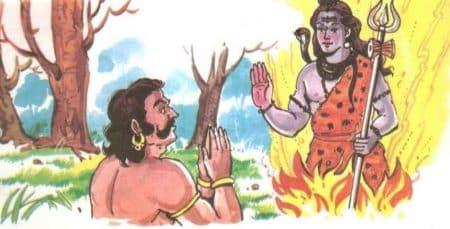