India is a land of traditions, myths, and great history. Though there are several stories from the past, the two great epics i.e. Mahabharata and Ramayana particularly lie in between myths and reality in this modern era. These beliefs are not truly wrong as many places cited in the stories still exist and there are true pieces of evidence. 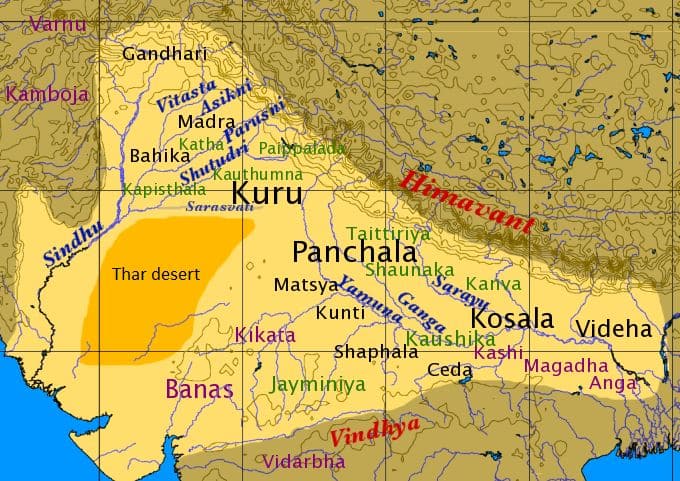 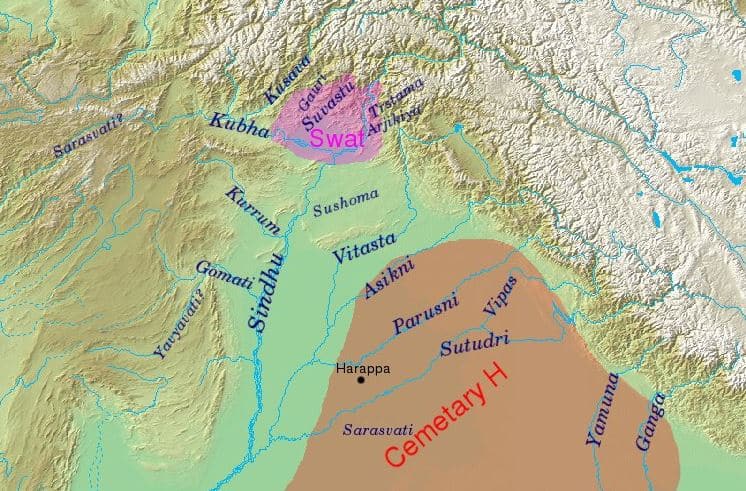 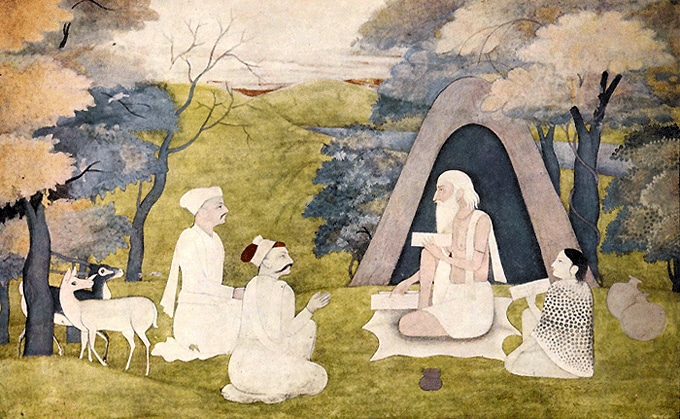 Who first narrated the two epics Ramayana and Mahabharata?