You might already know. Kedarnath Temple holds an important value for Hindus, especially considering its stature as one of the four pillars of Char Dham Yatra. For Hindus, it is a place to be to wash your sins and achieve a position in heaven. Getting there, however, is not an easy course. But many still do and get to see the visually astonishing aspect of the temple with fresh air and snow-capped mountains. Kedarnath is one of the twelve Jyotirlingas of Lord Shiva.

Kedarnath Temple lies in the foothills of Himalayan range at an altitude of 3600m above sea level, near the mouth of Mandakini river in Kedarnath, Uttarakhand. There are forests and snowcapped mountains surrounding the temple. As mentioned before, Kedarnath is one of the four cornerstones of Char Dham Yatra.

Pandavas are said to have constructed the temple, and then later, was renovated and restructured by Adi Shankara in 8th A.D. 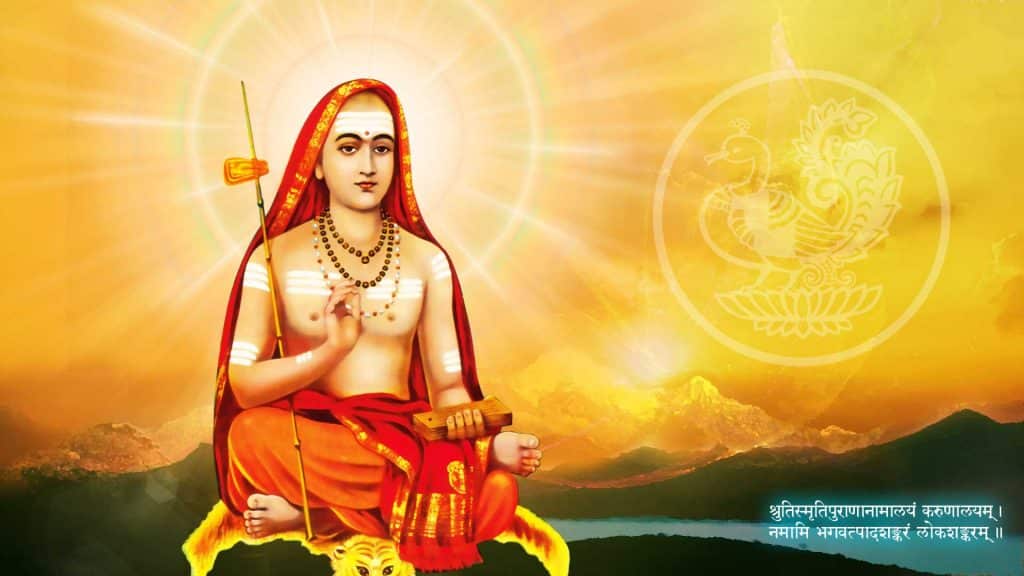 The exterior of Kedarnath temple is made of white marble as a sign of peace and harmony.

Rawal, a head priest runs the nuances of the temple. He is not involved directly with poojas himself. Instead, he teaches the Pujaris about it. In total, five priests rotate the position of head priest annually.

Kedarnath is, in fact, five temples concocted into one, hence the name panch kedar:

The temple can be reached by traveling 16km uphill from Gaurikund, another religious site. One can take the help of pre-arranged horses and ponies to get there too. In the modern age, one can even take helicopter charters to this place. Back in the days, people only used to walk all the way.

The Kedarnath temple remains shut for 6 months because of the harsh weather condition. One day after Diwali on the day of Bhai duj, the temple shuts down and then reopens on Akshaya Tritiya of April or May. The Shiva statue during the time of closing is shifted to Ukhimath, near Guptikashi. Even the whole town shuts down with families moving to safer place since the weather can be really, really harsh. 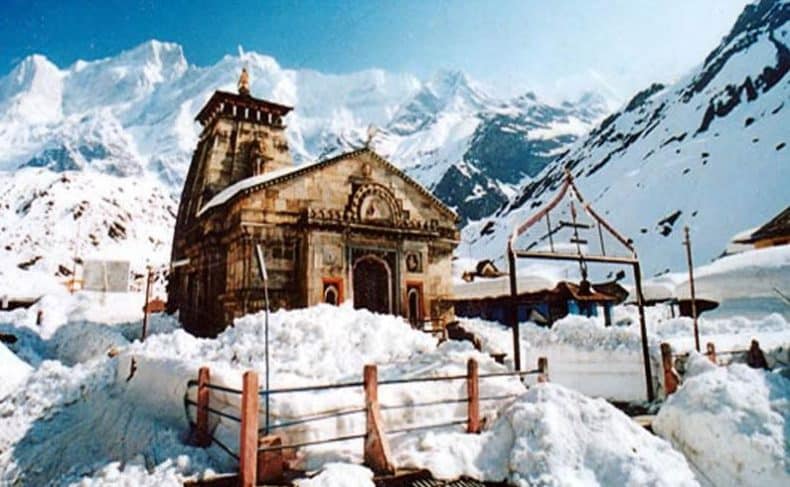 The temple has statues of the Pandavas, Lord Krishna, Nandi, Virabhadra, one of the guards of Shiva, the vehicle of Shiva, Draupadi and other deities.

According to Pancha Kedar Katha, Pandavas wanted to get rid of their sins of killing their own brothers in Mahabharata Yudda by getting the blessings of Shiva. They went to Kashi to meet him, but they couldn’t since Shiva avoided them by going to Kedar. Pandavas conquered the rocky slopes and finally got there, and saw Lord Shiva in the form of a bull here.

There are many theories on how Kedarnath got its name. One of the most popular one states that the name comes from its ruler King Kedar who ruled during the Satya Yug.

In 2013, Kedarnath was almost brought to ruins when floods hit the temple causing massing destruction and taking lives of many people. But a huge rock stuck behind the temple, and that one rock prevented the temple to be washed away. The exterior was damaged, but the interior was brought back to original condition in no time.

12 Intriguing Temples in Himalayas You Must Visit

Ancient Hindu Temples in Kashmir You May Not Know