Pisces and Leo Compatibility Based on Vedic Astrology

What happens when fire meets the water? A temper meets emotion, or bold, fierce meets intuitive! The apparent reality is either water puts away the fire or the fire evaporates the water. That’s the rocky relationship between Leo and Pisces.

Even though in the modern world science triumphs, astrology can provide many answers to questions. Especially if they relate to gender relations; for example, do you know the compatibility of Pisces and Leo?

The Leo-Pisces relationship is not the best combination. This is a marriage of convenience, which will take a lot of effort. Therefore, it is essential to know all the subtleties of the zodiac signs to make the right decision.

The fire element Leo is ruled by the planet Surya (Sun), the head of our solar system. Thus, the sign is influenced by Surya Dev. According to astrology, Surya dev is the only Lord of Leo and is the king of nine planets.

On the other hand, Pisces is the water element sign ruled by Brihaspati (Jupiter), Lord of Gods. Governed by Dev Guru Brihaspati, Pisces are more intuitive than others and possess artistic talent. Jupiter is associated with music, so Pisces manifests musical preferences early in Life.

These water signs are generous, kind and extremely loyal, and caring. It is also the last sign of the zodiac and symbolizes two fish swimming in opposite directions. Belonging to the water element, Pisces is emotional. Like water, they go deep into the ocean of emotions and sometimes remain shallow.

In short, Leo and Pisces are opposite zodiacs that may attract each other as opposites attract each other. But before jumping to conclusions, let’s look at their relationship compatibility in different areas of Life.

Astrologers affirm the fact of the presence of cardinal differences between these signs. However, the stars in the horoscope can converge so that the compatibility of Leo and Pisces in love is decent, allowing them to build harmonious, healthy relationships. Different elements of astrology determine the excellent temperaments of the signs and their perspective on Life.

The lion is bright, open, and charismatic. They are not afraid of anyone and take pleasure in showing their best qualities, telling their partner about them in all their glory. Pisces behave in a more modest and pinched way. They need time to look at the other, to begin to trust them with the secrets of their souls.

If their spark of attraction still worked, their relationship would be passionate and romantic. The lion becomes softer with a partner so pretty and shy that they like to receive the care and warmth of Pisces. The water element, sensing the strength and power of Leo, finds peace and tranquility. Leo’s compatibility with Pisces in a relationship can be beneficial if they want to learn something from each other.

They are not the most decisive match, but their psychological connection can make them an ideal couple.

Friendships can develop between them, but not a great and deep friendships. They have too few common interests and too different outlooks on Life. With a superficial acquaintance, they may well like each other since both are not stupid; they know how to maintain a conversation and behave in society. However, getting to know each other better, they realize they are too different. Leo loves big and noisy companies, and Pisces prefers to stay away from those.

Business compatibility of the signs of Leo and Pisces is good in a boss-subordinate ratio. In such a situation, Leo will be happy to show their desire for unlimited power, and Pisces will be happy to provide an excellent result of work in the shortest possible time, using their energy exclusively. Leo need not worry about anything – Pisces will solve all tasks.

The compatibility of Leo and Pisces in a marriage can vary from intermediate to superior. This will depend on the gender of the signs, your horoscopes, and Janma Kundali (natal charts). A romantic relationship with no special obligations that follow after meeting each other can be called beneficial and satisfying for both of the signs.

But the family union, created later and which gives the spouses a mutual responsibility, causes them specific difficulties. At this time, the emotional bonds fade, and the signs will be seen without pink glasses and illusions. At that time, as a rule, people perceive only the shortcomings of others.

The Pisces will see that the partner is too proud and rarely thinks of others. Leo will not like the excessive sentimentality of Pisces. But if true deep feelings occur between them, then the compatibility of Leo with Pisces in family life promises to be very favorable.

A loving Leo will care for their weaker partner and protect him from unnecessary experiences. In gratitude, Pisces will daily remove the dust from their king’s pedestal.

For Leo, work is one of the significant areas of Life. One of those they must take care of and lavish on the most. Work is everything throughout Leo’s Life. It is where they leave their spiritual and material inheritances. They cannot put it aside. Yet that’s precisely what Pisces does: work doesn’t matter much to him, and he’s unwilling to put too much effort and time into it. They comply to the extent necessary but prefer to keep in dreams and projects. That is why Leo likes to avoid being a partner of Pisces. They are so little compatible in this sense that they are called to find themselves in perpetual conflict over overwork.

If there is one aspect in which Pisces and Leo are compatible, it is the matter of the home. They both need and revere the home they come from. Their childhood stories are decisive for both of them. That is why one of their goals is to form a family, and they never renounce that purpose. Leo and Pisces can be a couple kept together by the commitment and happiness that their home awakens and their love for their many children.

The Pisces’ imagination will overflow in the couple’s intimacy, spreading their fantasies over Leo. Leo is a sign that expresses a lot of passion in intimacy. Emotions will overflow in this sentimental union. They will achieve a lasting partnership if they both learn to handle their differences. Sexual relationship understanding can be reached as long as both know to manifest love and dominate their nature expressed in every corner of their personality.

Who is the perfect match for Leo and Pieces?

If you are a Pisces woman or a Pisces Man seeking a harmonious bond, go for mutable water signs (Cancer, Scorpio, Pieces) or down-to-the-earth signs (Taurus, Virgo, Capricorn).

A Leo woman and man can have a beneficial relationship with mutable fire signs (Aries, Leo, Sagittarius) or air signs that will help them flame more (Gemini, Libra, Aquarius).

Summarizing the compatibility, Leo and Pisces are not precisely the mutable signs that can have passionate relationships. There is a fair share of differences in personality traits. Leo-Pisces Couple sounds like an artistic idea, but it might not benefit the happiness aspects of Life.

But it’s not like it a completely doomed to fail. Pisces Traits make a person creative, and Leo’s character traits can enhance creativity into practicality or actions. A perfect partnership to convert ideas into reality! 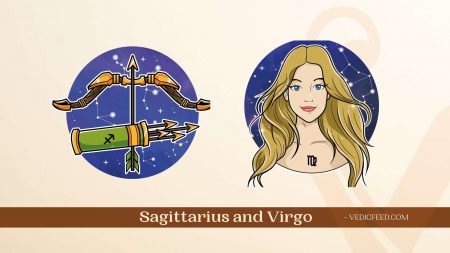 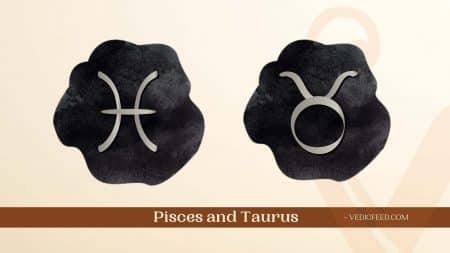 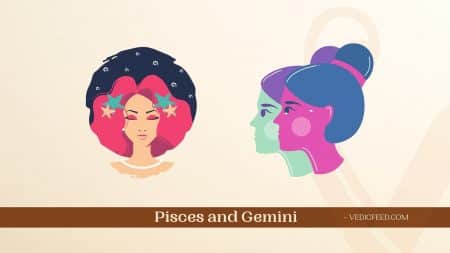 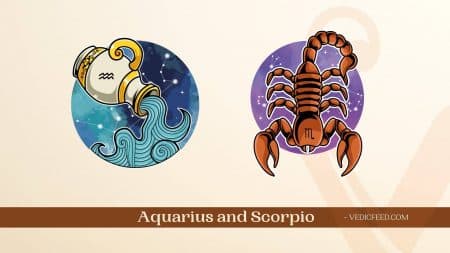 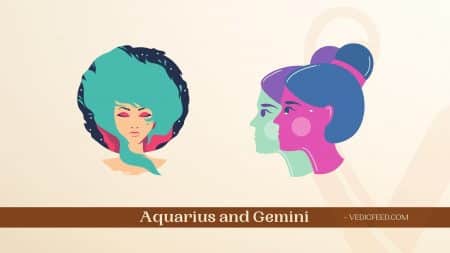