13 Interesting Vastu Facts You May Not Know

Vastu indicates a habitable place or material. As we all know, Earth is the source of all the materials, including the materials for constructing a house, such as timber, stone, sand, metals, etc.

The Vastu Shastra tells how houses and buildings must be made without creating an imbalance between the Earth, its available material, and the atmosphere.

Vastu Shastra being a very broad theory, has its uniqueness. So here are a few interesting facts to be known about Vastu Shastra. 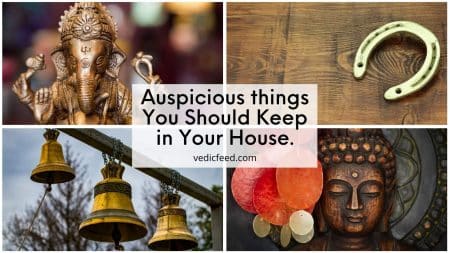 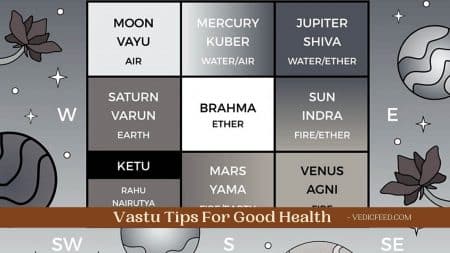